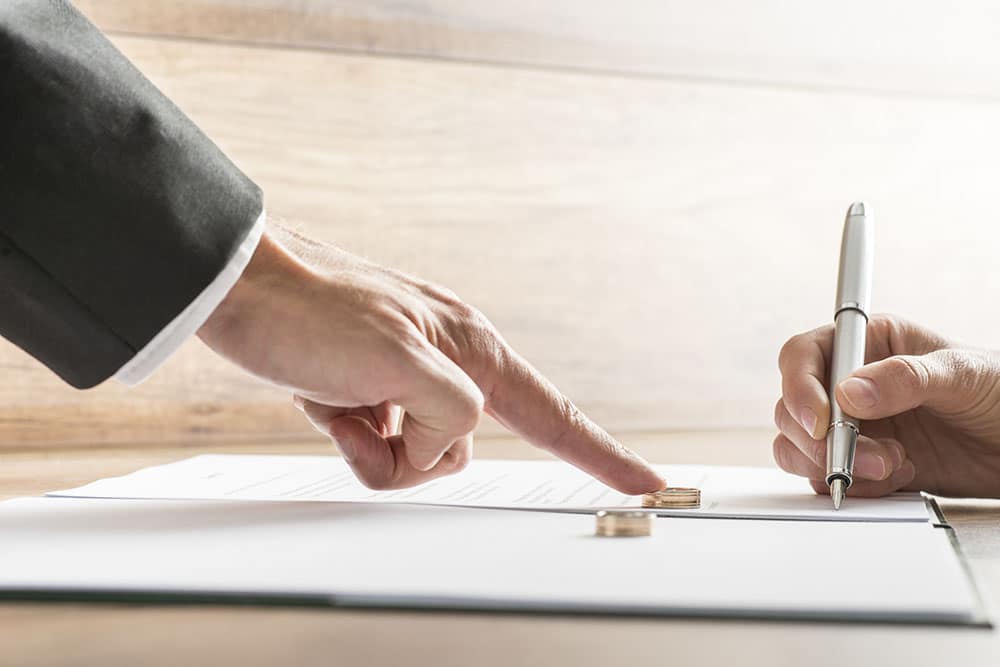 In the event of a false conviction or determination of a sentence being served, criminally convicted individuals can be granted a pardon. A pardon is essentially the decision by the government or a governing entity to relieve an individual of some or all of their legal consequences or obligations. In other words, if you have or will be convicted of a criminal offense and there was error in making that determination, or your debt has been deemed paid to society, you may be eligible to be pardoned from that conviction.

In the case of wrongful convictions, pardons can be issued if the question of innocence is undisputed, meaning parties involved do not deny the innocence of an individual. In circumstances such as these, using a pardon as opposed to an appeal can be more convenient and avoid the excess litigation costs accrued from the re-trial process.

In other cases, pardons can be seen as a tool to combat corruption within the judicial institution and ensure that justice is the nation’s top priority. If you have been falsely convicted or deemed eligible for a pardon, attorney Larracuente at the Law Office of Larracuente & Goulden, LLC can represent you and ensure you are taken care of every step of the way throughout the pardon process.

In most U.S. States, the governor usually has the power to grant pardons. In others, the power to pardon is granted to an appointed agency board, or shared between the appointed board and governor. In the state of Connecticut, the power to pardon is held within an agency called the Board of Pardons and Paroles. Attorney Larracuente has nearly 20 years of experience arguing criminal defense and achieving pardons for his clients. If you are seeking an attorney to assist in your pardon process, look no further than the Law Office of Larracuente & Goulden, LLC.

The criminal law process can be both terrifying and daunting, especially if you are convicted of a crime you did not commit. Our office strives to give you peace of mind and make you feel at ease when it comes to your legal matter, and we won’t stop until we achieve the best possible outcome. To learn more about our criminal law services or to schedule an initial consultation with our pardon attorneys, reach out to us online or by calling our office at (203) 951-6688.